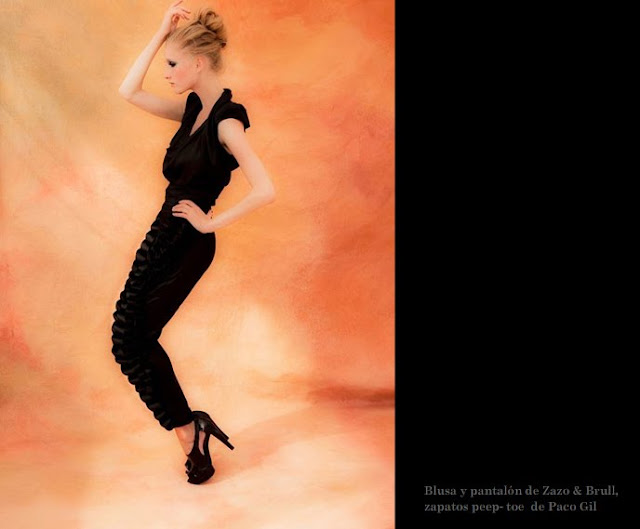 (ENLGISH) Joseph Hunwick has spent twenty years as a professional photographer, specialising in documentary, nature and fashion photography. His work appears within and on the cover of publications such as Conde Naste Travel, The New York Times, The Tatler, Marie Claire, and the Telegraph Magazine. He is now based between London and Barcelona … more about Joseph Hunwick here.

Lara Ubago is from San Sebastian. She is self- taught and speaks
Spanish, French, English and Catalan. She has worked as a fashion stylist since 1981, contributing to
internationally recognized magazines, working with many different
photographers. She has developed corporate image for both brands and
designers, taking care of the production of photo shoots, catalogues and
campaigns.
She has also worked as Art Director, producer and stylist for fashion
shows… more about Lara Ubago here.